Liberty–One Generation Away from Extinction?

The other night my teenage son #2 and I were watching Last Man Standing. For some reason, he started trying to sing a tune but he couldn’t quite get it. “What’s that song that goes ‘Pretty Woman, pretty woman…?'” I realized he was trying for Roy Orbison’s tune, Pretty Woman. I started singing, “Pretty Woman, walking down the street. Pretty Woman–” 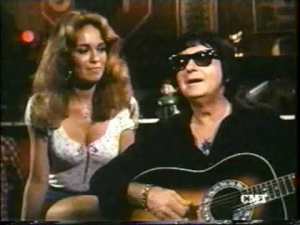 And as I’m about to belt out, “The kind I’d like to meet,” he, with the supreme confidence of the Ultimate Being (AKA, a teenager), jumps in with, “Lookin’ at my feet. Pretty woman, don’t take my sheet.”

I thought I was going to die.

Literally, tears of laughter came from my eyes and I couldn’t breathe. Then he started laughing because he knew he’d somehow royally goofed up. And that made it worse. My son has a laugh that sounds like the needle got stuck on a .45 rpm of Farm Noises.

I nearly passed out from oxygen starvation.

After I dried my eyes, though, I got to thinking how fragile history is. I think Reagan said liberty was only one generation away from extinction. I was horrified and humbled by how much my children don’t know and how self-absorbed they (and this generation) are.

No wonder God’s Word regarding his law says, “You shall teach them diligently to your children, and shall talk of them when you sit in your house, when you walk by the way, when you lie down, and when you rise up.” Deut 6:7

I think we should also make the effort to teach them about the Declaration of Independence and the U.S. Constitution. Before it’s too late. Violence across America is, in my opinion, being carefully orchestrated. Yes, there is a good cause in the mix, but it’s being used like a chess piece to accomplish a nefarious goal.

Suddenly we can skip social distancing to protest, but some of us still can’t go to church? 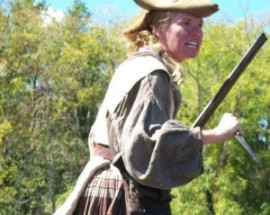 I think our country and everything we value is under attack. Teach your children about the Lord, but don’t forget to teach them about the blessings of Liberty–how precious and fragile they are!