Tearing Down Statues–In Defiance of Censorship

Or do you disagree?

Here in the South, we’ve lately had a spate of disgruntled, politically correct folks demanding that every city, small town, village or crossroads with a Confederate statue yank it down. “It’s offensive,” they say. “It’s glorifying slavery,” they say. “They’re statues of racists,” they say.

The statue in my small town of Pittsboro, NC

While I’m not going to get into a debate about the wrong or the right of removing hundred-plus-year-old statues, the argument, in general, disturbs me for one very big reason: WHO should be the arbiter of what makes HISTORY offensive and therefore powerful enough to erase it? Once we start erasing things, where do we stop?

I had a reader leave me a nasty review a few years back because I had characters (in a novel set in the 1870s) refer to Native Americans as Indians. And a few of the characters tossed out some of the labels commonly used to describe Native Americans at the time–such as squaw, Red Man, etc. None of this was gratuitous–it was historically accurate. But that one reader has kept me wondering ever since about censorship. If/when will it finally hit Christian books, magazines, movies, etc.?

As you would expect from me, my newest book, A Destiny in Defiance (releasing Nov 1) pulls no punches. Specifically, I cover the politically incorrect but historically accurate discussion of abortion. Haven’t you ever wondered what soiled doves did when they got “in the family way”? Some of my characters will deal with the very sticky subject firsthand.

Anyway, if revisionist historians start removing monuments, I don’t see anything stopping them from burning books next. What do you think?

So, till next time, happy fall, y’all, and pay attention to the history around you! It may not be there tomorrow… 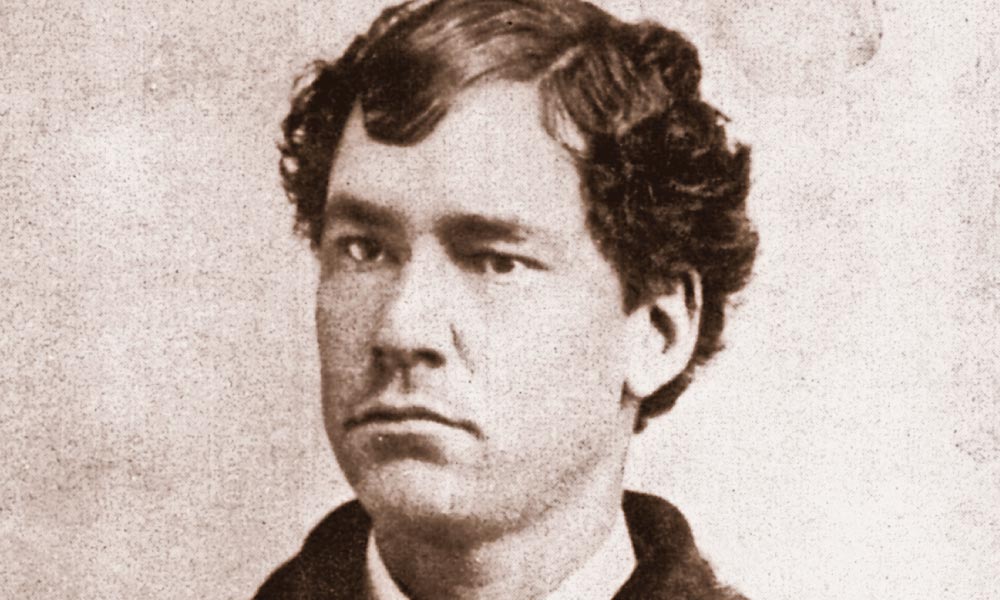